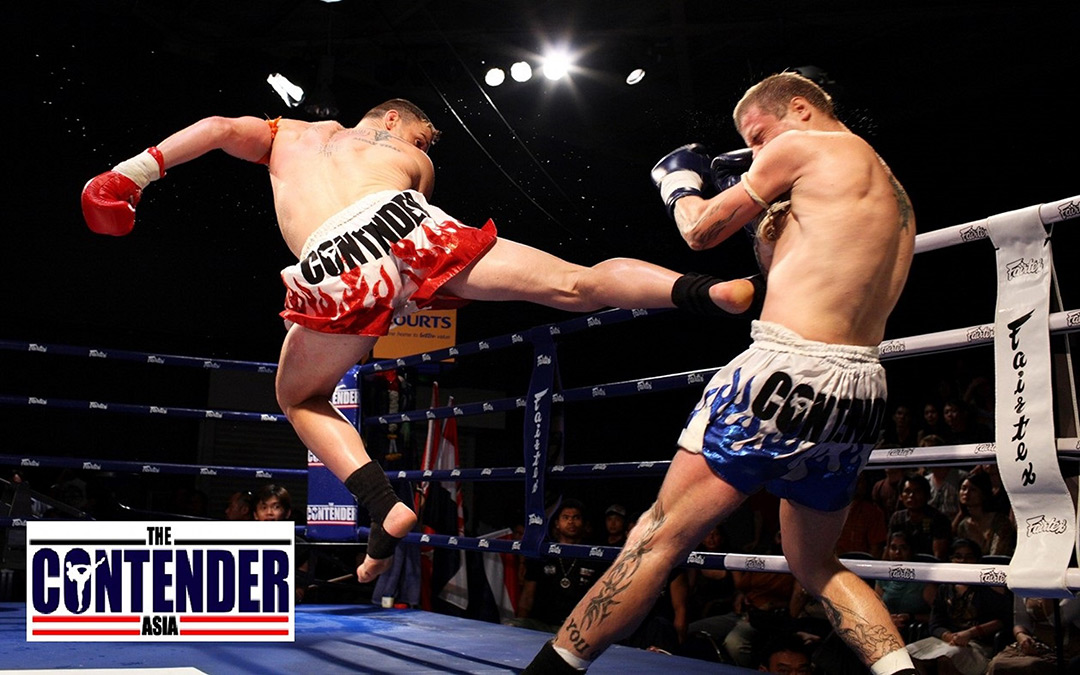 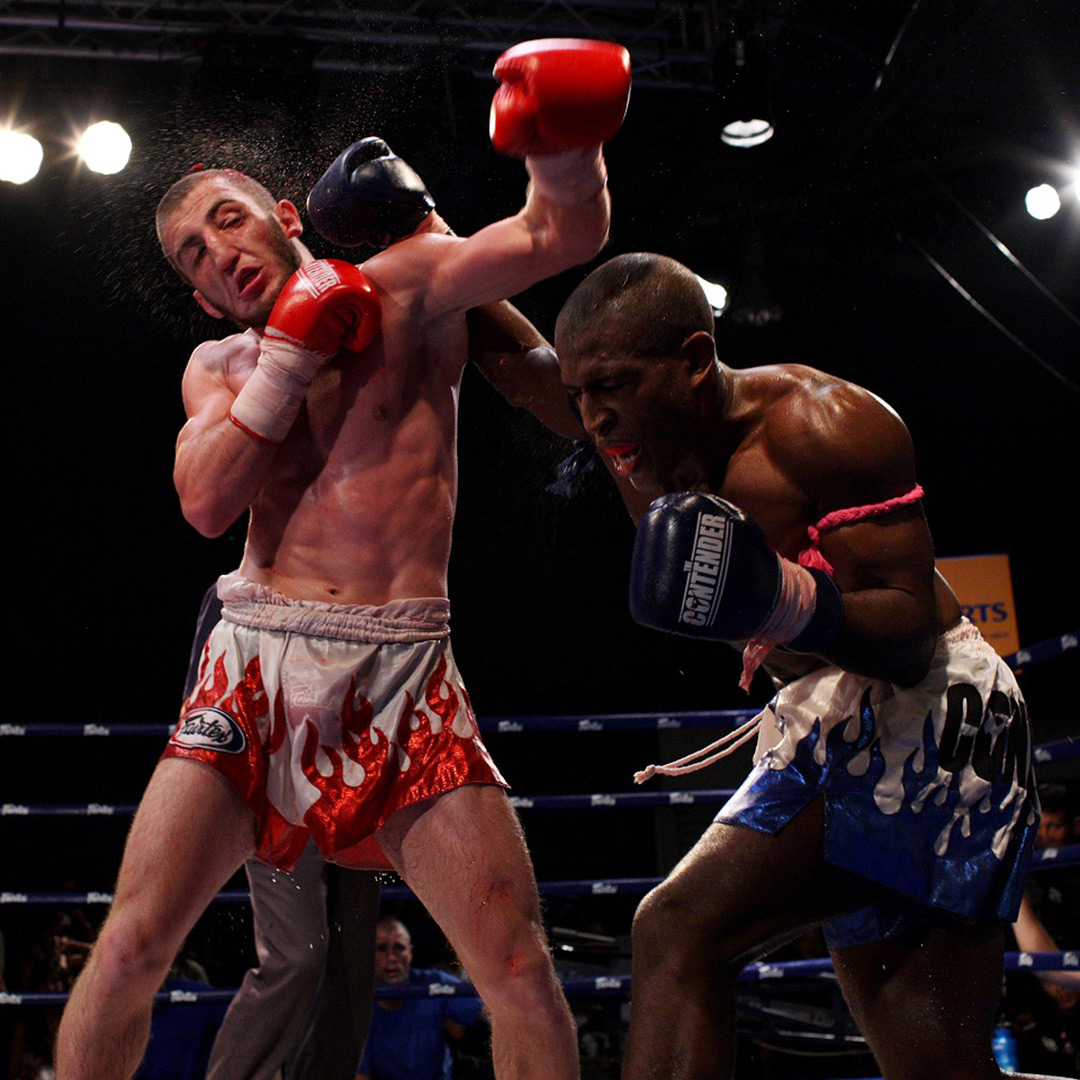 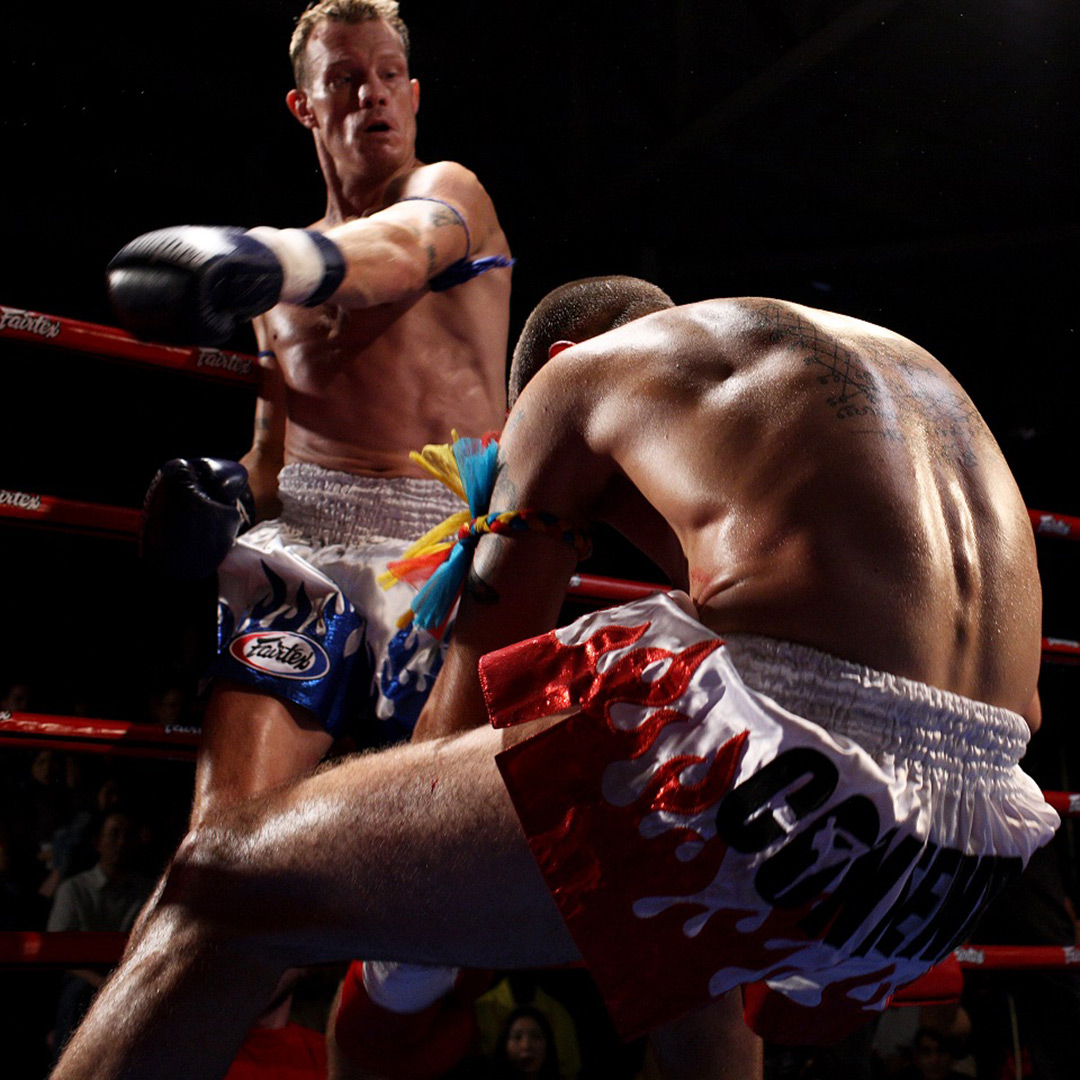 The Contender Asia was produced under license and in partnership with Mark Burnett Productions. The show follows 16 Muay Thai middleweight fighters from 12 countries as they compete in a series of outdoor challenges and sanctioned matches.
The winner received US$150,000 and bragging rights as “The Contender Champion”. The program was hosted by Vice President of World Muay Thai Council and former World Champion Stephen Fox (who also serves as the show’s main trainer) and Jaymee Ong. The show broadcast on the AXN network in Asia across 17 countries in prime time and was a ratings success.