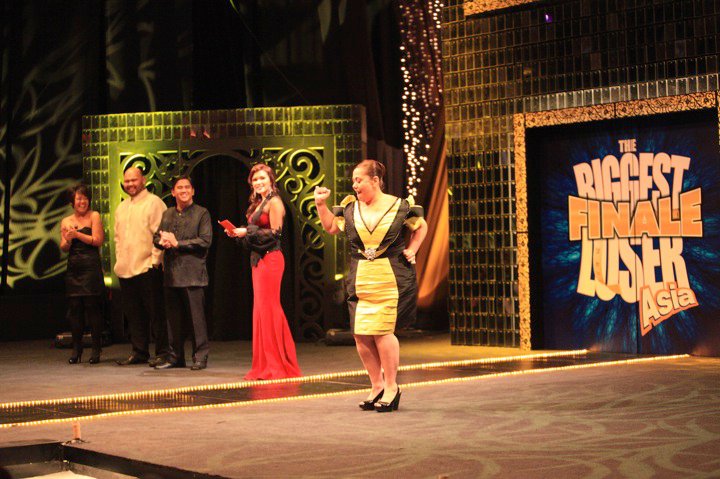 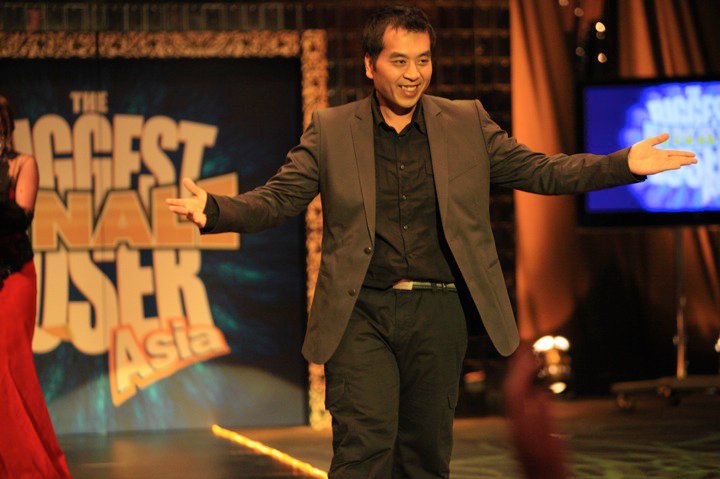 The Biggest Loser Asia was produced under license from Shine International. The show is a spin-off of the American programme The Biggest Loser, in which overweight and obese contestants attempt to lose weight for a large sum of money. David Gurnani emerged as the champion of the first season, winning US$100,000 . The trainers Kristy Curtis and Dave Nuku will train the red and blue team, respectively.