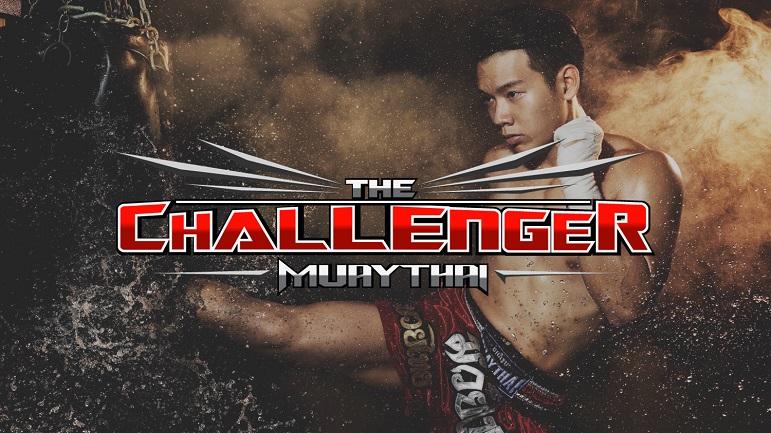 The Challenger Muay Thai is a reality-based television series, nominated for the International Emmy Award for Best Non-Scripted Entertainment that follows 16 aspiring Muay Thai middleweight fighters from around the world, as they compete in a series of matches sanctioned by the World Muay Thai Council.

Each week, the fighters will be subjected to a rigorous bout of training from their two trainers Hanarong and Nugget McNaught, the “Weapon Of The Week” will be announced, determining the training exercise that will decide the fight of the week. Every match consists of five rounds, with each bout lasting between five and 15 minutes. WMC Vice President Stephan Fox is their mentor through this incredible journey. The winner received US$100,000 and world title belt as “The Challenger Muay Thai Champion”.

The show broadcast on the AXN network in Asia across 17 countries in prime time and was a ratings success.